Both casement and sash windows can be used with a variety of architectural styles and are commonly used on houses in Australia. Casement windows have actually been around for longer than sash windows, with history dating back as far as medieval times. However, they have a sleek and unobtrusive look that makes them very popular in modern design. On the other hand, sash windows were first seen in the 17th century and have come to be associated with traditional Georgian and Victorian design.

What are Casement Windows?

Casement windows, as the name suggests, have canted panels. Each panel is made up of horizontal panels that meet at a 45 degree angle, allowing each pane to function as its own sash window. In comparison, sash windows have multiple horizontal panels that are connected by vertical bars. They are easy to open and close because they are only separated by the bars and are always flush with the wall. Sash windows tend to have a more traditional look, and hence, a more traditional way of doing things. They tend to have more pronounced glazing bars, making them look more like an authentic period sash window. On the other hand, casement windows are often made in contemporary designs, and are often seen in contemporary houses.

What are Sash Windows?

Sash windows are most commonly used in the style of Victorian architecture. They were particularly popular during the late 19th and early 20th centuries, especially for their clean lines and pleasing symmetry. Sash windows come with a combination of mullions and transoms, and they are typically made from glazed and frosted glass, often depicting nature scenes or traditional prints. Casement Windows If you’ve ever had the misfortune of trying to close a casement window on a windy day, you might have noticed that it can be a bit trickier than an ordinary sash window. This is because casements only have one window opening, which makes them more prone to gusts of wind and actually makes them easier to push open when the wind is at its strongest.

Which is better Casement or Sash Windows?

Both casement and sash windows have their place when it comes to home design and it really comes down to personal preference and taste.

Sash Windows: Sash windows often resemble those found in old English homes. They generally come in many different sizes, and most homeowners prefer them for their elegant and delicate style.

Casement Windows: Casement windows are usually made of glass, wood, or metal. They are better suited for modern homes and can be used in architectural styles such as Traditional, Arts & Crafts, Contemporary, and Modern. They look clean and fresh, and most homeowners prefer them for their modern aesthetic.

Do you need window glass repair for your sash or casement windows? Contact us today for a free quote. 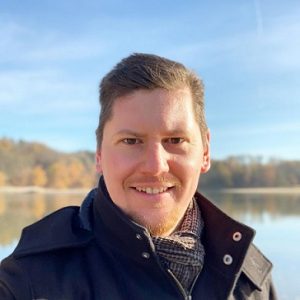 Milton Limnios provides emergency glass services in Sydney CBD and surrounding areas. He has been in the glass and glazing industry for over 10 years. 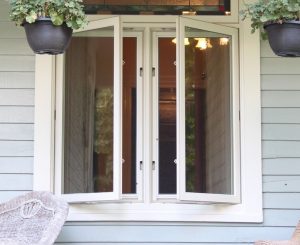 Casement Windows Casement windows open outward, to the left or right, and are hinged on the side. One, two, three, four, or five-lite configurations are 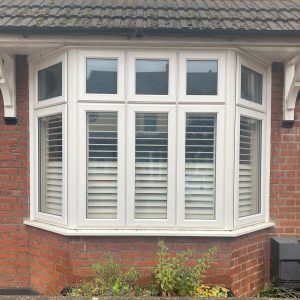 Bay Window A bay window is a type of window that extends outwards from a house’s fascade.From the outside, it appears to be a decorative 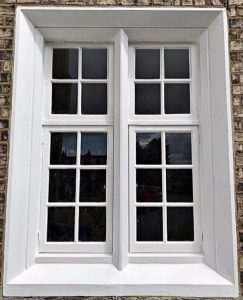 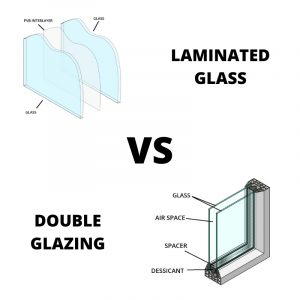 Which One Is Better: Double Glazed Or Laminated Glass? With energy costs in Australia being as expensive as they are, many home owners are realising 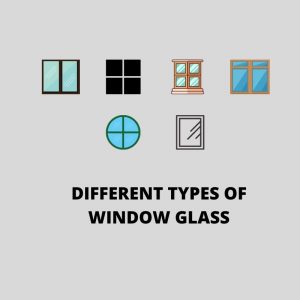 DIFFERENT TYPES OF WINDOWS Different window styles offer different openings. They can also vary in importance based on your individual needs. Ventilation opportunities are increased 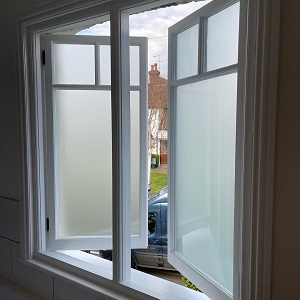 Casement Vs Sash Windows: What’s The Difference? Sash Window Casement Window Both casement and sash windows can be used with a variety of architectural styles 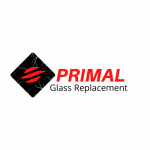